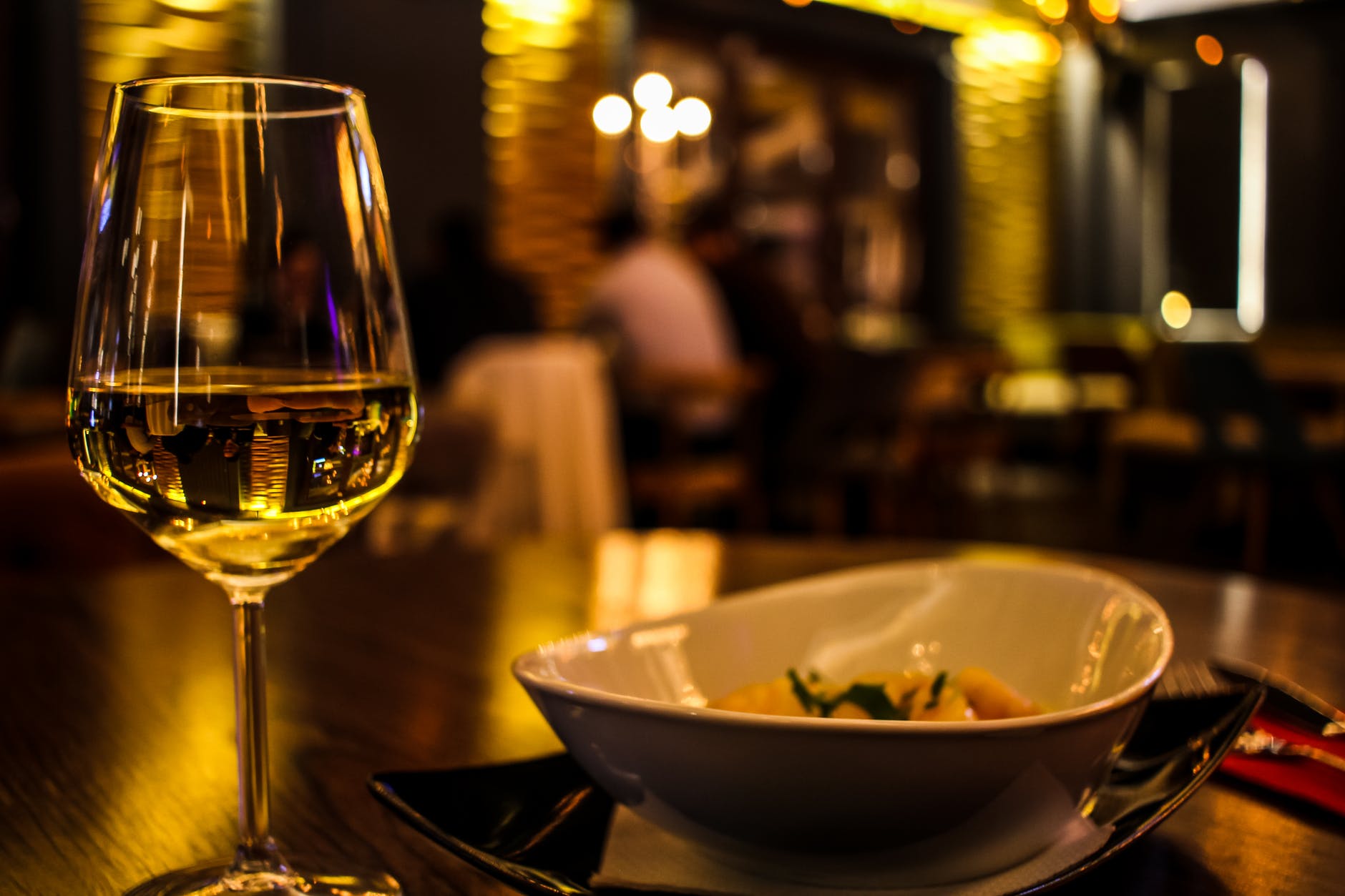 Growing up we didn’t eat the best food. It was always take out if my parents weren’t home or sometimes we would be able to eat a light cooked meal at home. When my mom cooked it was often family style noodles and soups which were delicious but of course find awnings a different setting. The atmosphere sets it off to put you in a place to focus on the food and the service and the beverages. Find dining was meant for the rich and the people who could afford these look luxurious experiments. Looking at how I grew up I never thought I would be in a place to experience such exquisite cuisine. It was always foreign to me to think about the food I saw on TV shows on cooking competitions that those were meant for people with an insane amount of money. We didn’t have much going out but we had a lot more than some other people. Food was always something I saw to nourish the soul and to get by, but when I saw chefs creating things that were out of my imagination I had to learn how to do it and I had to learn how to elevate my cuisine and my standards in the restaurant industry. Eating out with something that we did often but we did it was like a Buffalo wild wings in Olive Garden or even a fast food joint, usually pizza. I was really lucky to have the opportunity cheat to experience a level of cuisine I never thought I would be able to. I was in culinary cooking competition to high school and we won first place in state. We got invited to our mentors restaurant, ALMA. At this time to chef owner was nominated for multiple James Beard award and since then he’s even want some. He open this restaurant in a very young age I think he was 22 has been open for 18 years. Does Restaurant plan to seed in my career to grow into what it is today.

Who is Alex Roberts?

I got to work with Chef Alex Roberts during some competitions in high school. During the Pro Start invitational he was one of the mentors from Minnesota offered up his time to teach young students who are interested in the Connor industry the basics and foundation. He sacrifice his time to come to our school to teach us basic techniques and to tweak recipes with us for special events. I remember one event we did we prepared an appetizer of Christine’s prepared three ways and people said that or appetizers was the best. Chef Alex Roberts he’s a family man he’s got kids so wife and the restaurants. He owns and operates not only Alma but a hotel with a café. He also owns a rotisserie Brasa. All these restaurants on the net and they are all amazing. Chef Alex Roberts one James Beard award for best chef in the Midwest. That is a huge title for anybody in this industry. It was on honor to have been mentored by him. .

How it changed my life.

sometimes I feel like I’m a geek for food. When I eat a dish and I start laughing it’s a place I can’t really force myself to go. It’s me being in a moment of pure bliss and excitement. When I taste new flavors and new techniques new textures it’s really exciting for me. I wanted to figure out how to cook like thi this was a drive for me, to be able to create next level food that will just excite people to be alive. I wanted to achieve so much that I had to leave Minnesota and find what else was out there and start my travels in my journey to discover the world of flavor. This is the moment I realized the potential we can have with food. The ability to transform ingredients is nearly endless. This realization, this seat was planted here at this restaurant and it will forever hold it to your place in my heart.

I came back to Minnesota a few years later at the time I heard he was opening up a new café. I messaged him and I said “I’m coming back to Minnesota for a little bit if you need help open the café let me know.” I eventually started it up with him and his team and was on the opening team for Café Alma but my reason for coming back to Minnesota was to open another restaurant for another chef. Even though I loved working for the team at Alma I had to stick to my word and put in my notice to leave to go work at the other restaurant. Upon giving my notice chef Alex Roberts was nominated for another James Beard award. I remember I set up a meeting to talk to him just to give him thanks and praise for letting me be on a team and helping him open this café. At this time working at Alma I was working at two other restaurants the same time and one day I had the morning off to have a meeting with Chef. We met at Café and I showed up little early however Chef was a little late. Not long, maybe three minutes after my meeting time I see him riding down the street on a longboard. I just started laughing. I never expected to see Chef on a longboard. It took me a long time to realize that chefs and even award-winning chefs are just people to. He came in slightly winded and instantly apologized for running late. I said, “don’t even worry about it thank you so much for your time I know you’re busy guy.”

He actually went on to tell me that he had an interview scheduled this morning with a news company to help promote his new mention as a nominee for the James Beard award. But he honoured our meeting. I didn’t even know how to feel. Chef Alex Roberts is one of the chef I’ve always looked up too and continue to honour in my career today. I find myself getting involved with the future generations of chefs and leaders in our industry in hopes to inspire them the same way he has inspired me